Student and health practitioner, Larissa Tcheukam from Cameroon has been crowned Miss Africa Great Britain 2017. The Grand Finale took place at the Royal Regency Hall, London on Saturday, on the 8th of October 2017.

Larissa beat 25 other beautiful finalists to clinch the crown and was crowned by her predecessor, Sarah Jegede of Nigeria. Ayan Said from Somaliland was 1st runner-up and Anta Wilkins representing Senegal was crowned 2nd runner-up.

According to Miss Africa Director Dele Onabowu, the competition was extremely close and any of the girls were worthy of the crown on the night.

The winner becomes a goodwill ambassador for Miss Africa GB, charged with designing and implementing a charity program based on her Pageant Platform. Miss Africa supports the winner in executing their platform in serving humanity and making our world a better place. Over the last six years, their Queens have devoted their time to charity work in the UK and Africa.

Larissa is an advocate for Child Education for underprivileged children and promises to dedicate her reign to this cause. She will now be the ambassador for the Queens 4 A Reason Charity and embark on a charity mission to Cameroon. 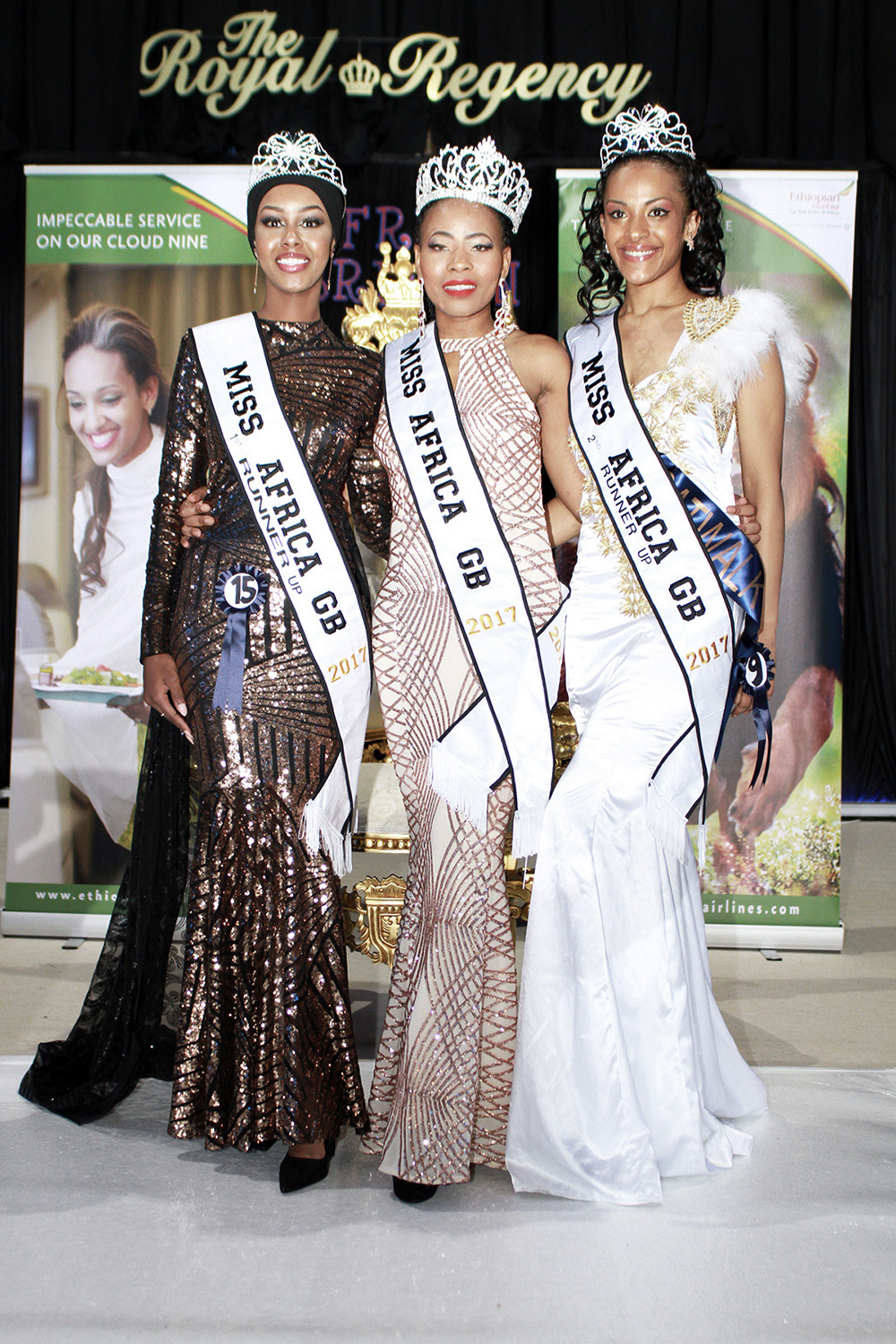 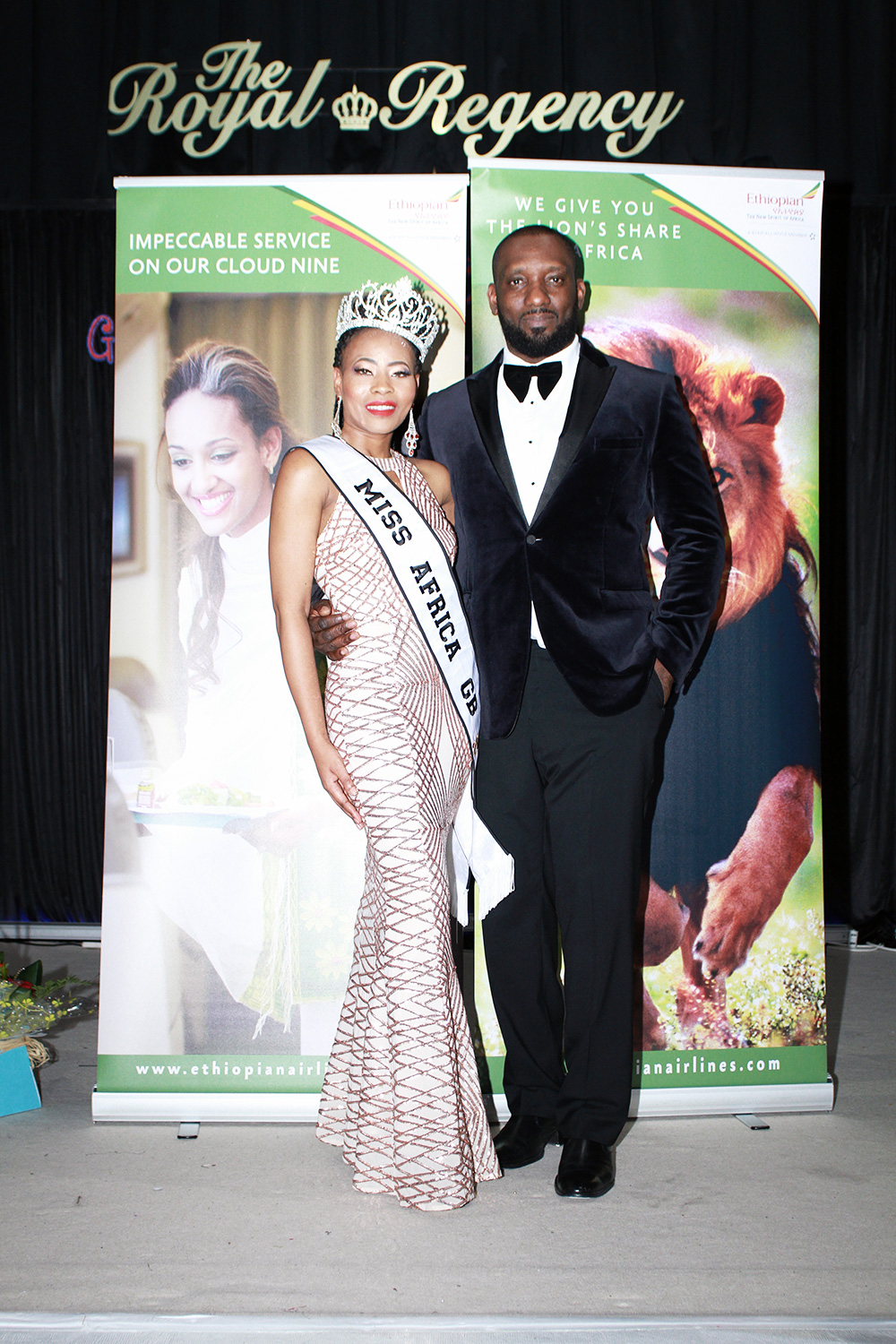