The organisers of Mexico’s “Mr. Model Tabasco 2017” were forced to cancel the contest after it failed to find at least a single handsome man who met the ‘physical requirements’.

The eligibility requirements for the contest demanded that candidates should have a height of at least 1,78 m, between 17 and 27 years old, have a “harmonious face and body”, have a college degree or an education equivalent to their age, speak English, have a valid passport, and not be a stripper.

According to reports, the requirements were just too hard for the contestants to meet. Few days prior to the contest, organizers had only selected six candidates who equally fell below the requirements of agency’s standard, leaving it with no other option, but to cancel the entire event for this year.

In a statement, the agency said: “The National Organization of Mr. Model Mexico regrets to inform you that the Mr. Model Tabasco 2017 event has been canceled until further notice, due to the candidates not meeting the physical requirements established by the organization.”

The statement added that: “Mr. Model Tabasco will continue to work hard to find the perfect example of masculine beauty in the state.” 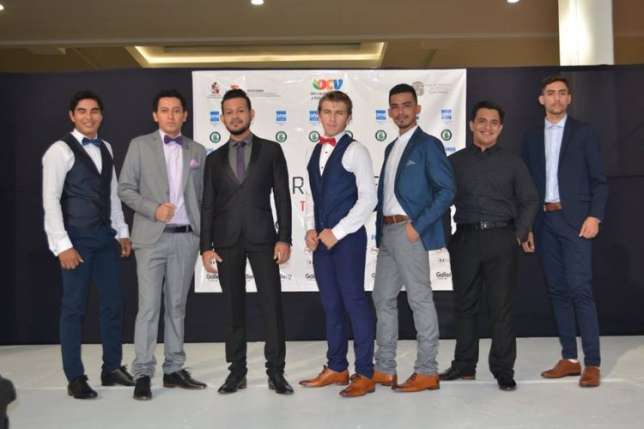